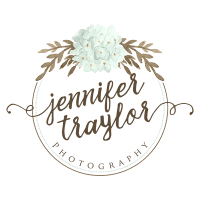 Melissa and Ted have been married for ten glorious years. They have anxiously waited for the moment their hearts desired, to become parents.  Many have joined together to believe in faith with them that they would get their miracle baby and this July, after 10 years, they did.  Leah Ann is known as the circle maker baby to many in her community.  She is just a perfect little princess!  Here are some pictures from the maternity and newborn sessions. What an awesome family.

“Ted and I have been married for 10 years and decided to do without birth control for the majority of our marriage and just  see how many children the Lord would allow us to have.   As I approached 35 I knew the risks for me and a child I may carry were growing.  I was severely obese and thought this may be interfering with my fertility.  I decided to have a weight loss surgery and lost 140 lbs.  I even trained for a triathlon.  After the doctor released me 12 months post op to try to get pregnant, nothing happened.  Our church did a series by Mark Batterson called “The Circle Maker.”  You can look up a bit about the book but briefly it is about a first century Jewish sage who drew a circle in the sand during a drought and refused to leave the circle until God made it rain.  He showed great faith and did so  based on the promises of God.  The bottom line is to dream big and pray hard.  After this extreme brush of faith, during which Ted and I and my Sunday school class had all begun to pray for us to conceive a child.   I went through the bible and literally circled scriptures with promises of children and wrote them in my journal.  I prayed over these scriptures daily. My class laid hands on me one night at a prayer meeting. I began to have doubts. 6 months after the doc said we could try, there were stacks of negative pregnancy tests. I decided to see my doc.  My doc checked me out and said to give it some more time. We started praying the circle maker prayers in early August and by early November, the test I took gave me two lines where there had always only been one. I thought I was seeing things! I wasn’t. That is the story of Leah’s conception!”

Here is another story from Melissa, recounting how God strengthened her faith, just shortly after starting the book, The Circle Maker. It really touched me and I got chills. The Holy Spirit is such an incredible gift.

“A lot of details”

” This bus, This route, This day, This place, in line.  Hanging at the hospital for a safe place to layover.  Leaving a little later than I wanted because I felt nauseous and had to take emetrol which I had to unlock from my big bag not my carry on.  Saw that luggage should be locked. Stopped at Walmart to get locks. Needed change for the drink machine.  Nice security guard who directed me to the valet. In line, fear, thinking there were more people than seats, prayed that his economy is not mine and begged him to make us fit.  Seats to spare.  In line for the bus, a bag in front.  We went around, he came back, let him back in front.  Only double seat left 2nd row with perfect site of driver.  Sky and I sat in two diff seats. Not a problem.  Heavy prompting from holy spirit to “just ask” if he would trade seats so “my daughter” and I could sit together.  Even though I could tell he didn’t want to, he said yes. I thanked him for his kindness.  We settled in, took benadryl which knocks me out Woke up from a sound sleep suddenly at 2:30 am.   I felt like we were going to crash.   Attention to driver.  Drivers partner asleep in front of us.  Prompting from Holy Spirit to pray for driver.  Prayed.  Began to notice signs of fatigue.  Continued to pray.  Was VERY afraid. More signs of fatigue.  Strong prompting to talk to him.  Conversation in my head.  Don’t interrupt, don’t bother him, don’t startle him, he doesn’t need you or want you talking to him, stronger prompting from the Holy Spirit.  Urge so strong I had to speak.  Excuse me driver, I heard you talking about your daughter.  How old is she? Conversation ensued.  A few minutes in he says asks, you have a sixth sense about you huh?  My reply, sometimes the good Lord gives you a sixth sense.  He said amen and thank you. He said, you started talking to me at the exact moment I needed you to.  I said, sometimes you have to listen to God . After only 30 minutes we stopped for a rest break.  The amazement in me was building . As I saw the faces of the travelers getting off the bus, I thought of their families and how God showed mercy on each of us and in turn our families who would have missed us.  As I used the restroom and got coffee to wake me for the remainder of the trip, I was still in a state of shock.  My stomach is still in knots.  What if?  What if I hadn’t been on that bus, in that seat?  What if I hadn’t woken up just then?  What if I ignored God’s urging?  So many details.  And for me, for Schyler, for Carlton(the driver), and all on board and along the road he cares do deeply that he would clearly show his love and power and kindness and grace to us all even though we give him so little.  He knocked me for a loop and I am still spinning!  As I looked around the convenience store, I missed Ted even more and longed to hold him and rejoice in the miracle.  Sadly, I knew if I shared now I would just worry him since we still had lots of miles to go.   I could not tell Schyler either because she was already nervous and I didn’t want to worry her.  So the Holy Spirit again prompted me to write.   So I am.  Did I mention, I don’t like to be away from Ted, am never nauseous, just bought suitcase locks,  would not have worried about using my platinum pass now except that as a huge disappointment at the time, we only got a one year pass instead of two.  It was extremely unlike me to book this trip, to talk to strangers twice, and to wake up from a dead sleep after taking benadryl.  God is soooo good.  If we pay attention, listen, and obey, we can clearly see his glory, face to face.  The driver thanked me again at the bus stop.  When we got back on, it took a lot of faith.  I’m still nervous.  As the relief driver took over, Carlton told him, tonight I talked to Jesus.  He said, you’ve got you a good copilot here.  I said, I’ve got my coffee now.  Carlton snored on the way to Gainesville.  The new driver was alert and so was I just in case God wants to use me again.  My eyes are open, my ears are listening.  Lord help me to pay attention to your promptings.  Give me the strength and courage to obey even when I may look like a fool.  I owe you my life.  I can certainly sacrifice my pride to allow you to work through me.  You are such a gift!!!!  I love you and I thank you for your hedge of protection.

That was on an overnight bus ride to Florida.  It gets even wilder as I was reading the Circle Maker book on the ride home, I came across this passage. Here is a picture so you can read what it says.

The book is talking about Daniel and his great faithful prayers.  God has shown himself in MIGHTY ways this past year. I know he always does, but I guess in the last year my eyes have been seeking him more and have been opened to see his good works!” 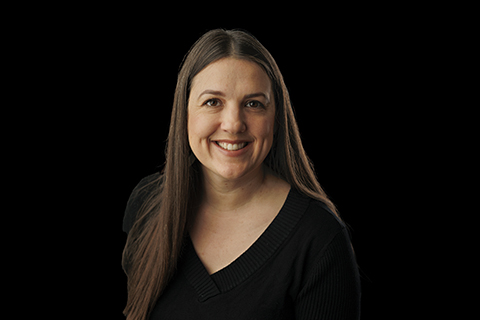 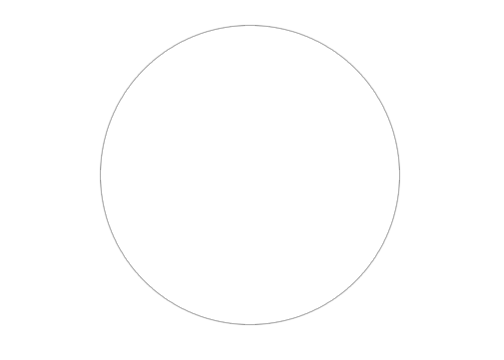 Welcome to the BLOG!!!! I love having you here. Check out all the great things JTP is doing and feel free to leave comments.